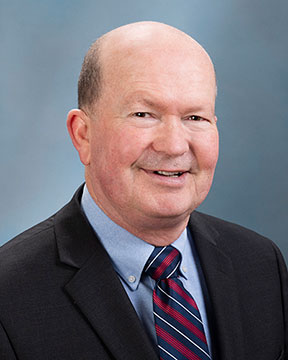 Jack Walsh, a 35-year resident of Federal Way and a small business owner, knows Federal Way, knows business and knows how to help the community. He and his wife, Judy, are the parents of five children and seven grandchildren. A former newspaper reporter and editor, Walsh holds a BA in Communications.

His business, Sub Zero Nitrogen Ice Cream, has been voted the best ice cream shop in Federal Way and South King County the last eight years running, but more importantly it has provided employment for more than 100 teenagers during that time. For most of the young people it was their first job and introduction into the working world.

Walsh demonstrates his love for the community through years of service. He has helped lead and organize with the Federal Way Parks Department, area churches and other organizations the annual Parks Appreciation Day for 16 years. He also serves on the City of Federal Way Human Services Commission. He has twice led successful advisory vote campaigns to keep retail pot shops out of Federal Way. Walsh is an active member of The Church of Jesus Christ of Latter-day Saints and helps lead a young single adult congregation. 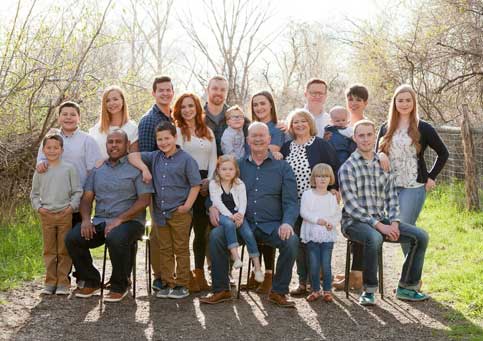